I gladly present before you the February 2020 edition of the School Serv newsletter.

For us, the year bygone was the year of path-breaking developments in areas of school set up, improvement and K-12 education technology. In 2019, School Serv celebrated a decade of its founding, new school projects were planned, new products were launched and groundwork for many remarkable school projects was laid. The year 2020 will see the launch of 4 new international school projects, recruitment for the institutions is afoot and admissions has already begun. The notifications can be referred to in this edition of the newsletter.

We have included the articles which elaborate on the topics such as the steps taken by the national and international agencies in the arena of education, which are not in the public discourse for some time now. Other pieces included highlight the assessed needs of the Indian education system, in view of the changing global educational scenario.

With a hope that the news articles will be helpful for reference to school promoters, I urge you all to keep sending your comments and suggestions to us.

A circular has been issued by the Madhya Pradesh School Education Department to the effect that children in government schools will recite preamble on Saturdays after the morning prayers.

The eve of the Republic day saw the beginning of a new tradition that is being taken as an exercise to engender consciousness of the republic in Indian children. Following the morning prayers, the stud...

The relaxations for the wards of the armed forces and para-military personnel has been extended by the Central Board of Secondary Education (CBSE). The relaxations and exemptions pertain to the cla... 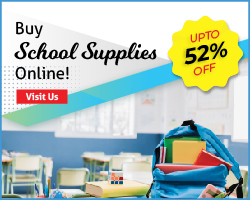 The annual pan-India reading event, ‘One Nation Reading Together’, saw the participation of over 2 million children from 2100 K-12 schools.

It was the 13th edition of One Nation Reading Together (ONRT) event. The event is organized annually by Scholastic India. The participant students of the event included children from 2100 K-12 schools, 400 playschools, 10 libraries, 20 NGOs and select coaching centers.

The event consisted of children r... 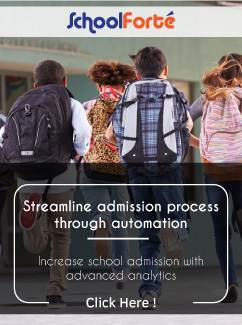 With the largest youth population between the ages of 15 and 29 years, India in 2020, has 64% of its population within employable age. The realization of the potential demographic dividend can only...

The K-12 education has seen the influx of changes since the beginning of the century. Global trends in education have made their space in the Indian education system with the in...

From this year, the Children with special needs (CWSN) will be allowed the use of calculators in the board exams of class 10 and 12. The calculators that are allowed are the basic ones capable of arithmetical operations.

Back in 2018, the CBSE had allowed the students with special needs t... 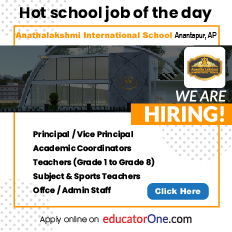 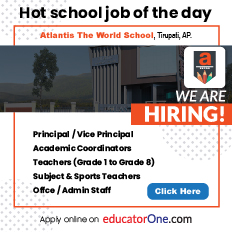 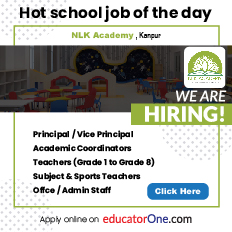 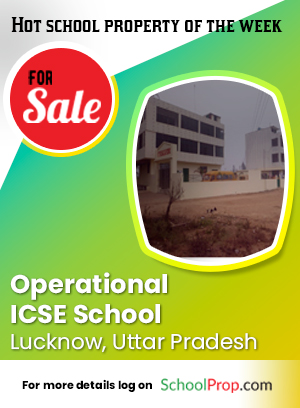