The pandemic has brought the digital divide in India into the popular consciousness. The schools remain closed for the fifth consecutive month. At the time like this only the schools that were digitally equipped and the parents who were able to secure connectivity with the World Wide Web were able to sustain learning for children.

The Ed-tech industry has seen the problems of adoption for a long time in India. In the wake of the pandemic the schools and the parents were forced to adopt the technology in education and the ones who were limited by inaccessibility, resources or ineptitude fell through the cracks. The Ed-tech industry players had been, for years, trying hard to garner acceptance E-classes in the Indian education sector through various tactics but they could hardly find success on a massive scale. The private unaided schools were relatively advanced in this regard and when the pandemic struck they were far ahead than their government counterparts in organizing digital sessions for their students.

Among the notable steps taken by the state governments is the Chhattisgarh government’s initiative called Padhai Tuhar Dwar (Education to your doorstep) portal. The portal allows teacher and student registration for online classes. There are other initiatives by CBSE and NCERT taken to minimize the disruption of studies but it must be said that such sudden digitalization will leave many out of its ambit especially in the areas which still lack access to network.

The data of National Sample Survey shows that slightly less than one-fourth of the Indian households have internet access. The telecom regulatory authority of India’s data shows that 78% of the Indians have mobile phones, out of which only 57% reside in the rural area. A recent survey by Quantum Satis shows that out of 7500 students, 72.6% use the mobile hotspot feature for internet connectivity and 97% of them face signal issues, only 15% use the broadband connection.

Besides the limited availability of gadgets and internet, there is the concern about the electricity especially in rural areas. 16% received 1-8 hours of electricity daily, 33% received 9-12 hours and only 47% received more than 12 hours. The collateral problems generated by the lockdown includes the disruption in the availability of the mid-day meals to the children who need it, the number is as high as 9-12 crores.

Despite the above stated limitations, the national lockdown predicated the increase in the user registration and traffic on EdTech platforms. It is estimated that leading learning platforms have acquired 26% more user registrations in the first month of the lockdown itself.

Byju’s web traffic increased three times and so did the number of students accessing its app. The same is the case with other EdTech platforms, all have seen exponential growth in the time of the lockdown. Specialized platforms like the exam preparation platforms. One such platform is GradeUp which has launched campaigns such as PadhaiNhiRukegi and Toppr, which offers a platform where students prepare for entrance exams like IIT JEE, NEET, BITSAT saw the 100% growth in the monthly paid users. 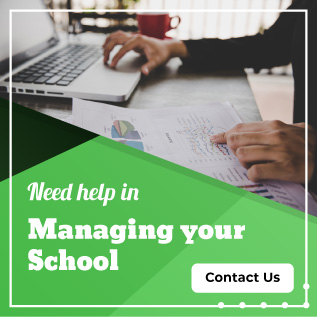 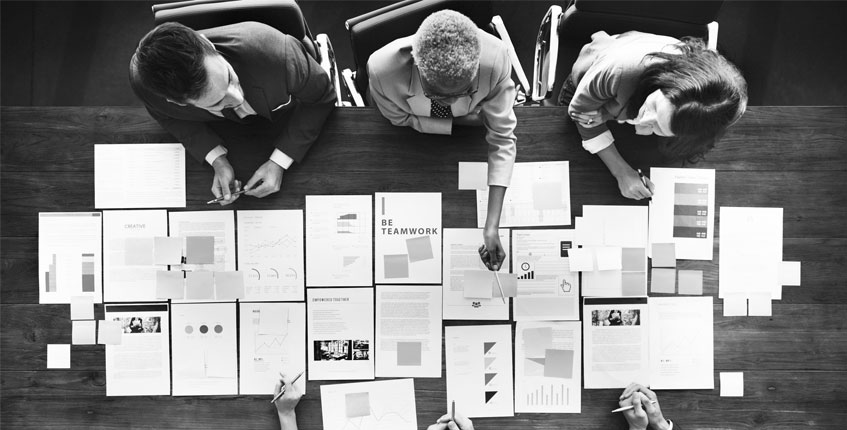